A brand new route to market 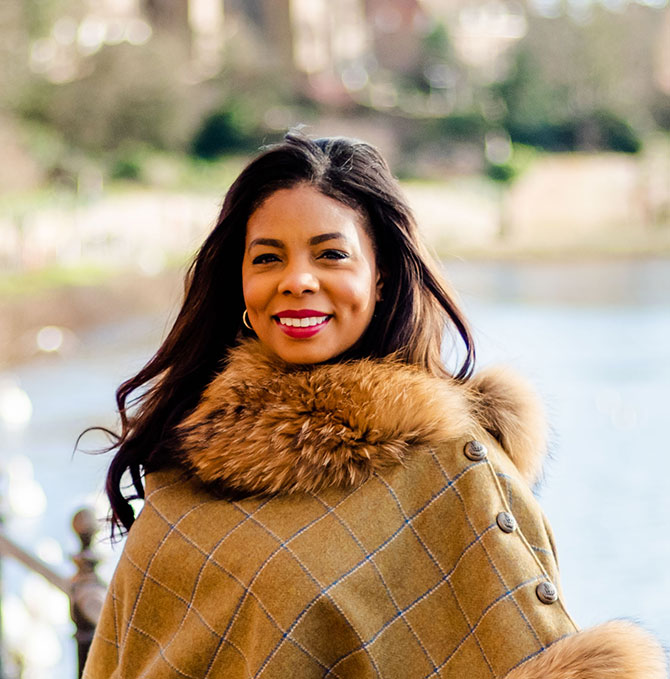 Former headteacher turned business entrepreneur Julia Williams has long been one of the ‘faces’ of the Midlands business community – and now she is the human face of an exciting new marketing venture in the region, ADD Marketing Ltd.

Julia has chaired Worcestershire Ambassadors, co-founded Wonderful Worcestershire Women and was Executive Producer of Strictly Worcestershire – while also owning a leading property lettings agency and branching out into property development. Now 2022 promises another significant step in the career of the former head girl of Great Barr Comprehensive School and its 2,000 pupils.

In fact, it looks like another marriage made in heaven for Worcestershire’s business community, as the ace networker who has built an impressive roster of contacts across the region joins forces with the brains behind one of West Midlands enduring marketing success stories, Nexus Creative Ltd.

Nexus commercial director Colin Foxall and managing director Nigel Harte have identified Julia as the spearhead of a new force in strategic marketing for the area’s business and educational sectors.

Julia’s new role as managing director of ADD Marketing will be to partner with businesses and organisations to offer a bespoke consultancy service aimed at achieving business growth and maximising marketing spend in innovative ways.

Drawing on her own event, education and business management experience, Julia aims to bring a more personal, concierge-style to regional marketing with the added bonus of a complete range of tactical and strategic marketing at her fingertips.

Colin, Nigel and Julia believe the launch of ADD Marketing comes at the perfect time, with many businesses looking to re-evaluate their strategic direction and communications strategy at the start of a New Year and in the wake of a pandemic which has forced organisations to adapt to survive amid a rapidly changing business landscape.

It’s another new dawn for a woman who has over a number of years become one of the most recognisable faces of the regional business community – and another fascinating step in the Nexus Creative saga after 27 years at the marketing coalface in the UK and Europe.

Industry veteran Colin Foxall – who cut his teeth in the region’s business sector with several successful West Midlands design, advertising and printing operations before helping transform Nexus into a £1 million turnover enterprise – has previously described his link-up with Nexus founder Nigel Harte as a ‘marriage made in heaven.’ Now he sees the launch of ADD Marketing and the appointment of Julia to run the new firm in similarly glowing terms.

Says Colin: “There was only one person who could run this business and that was Julia because of her entrepreneurial background, her knowledge of academia and her unparalleled networking capabilities. Julia knows everyone and will be the perfect facilitator.”

The new executive role will further raise the business and personal profile of a woman whose CV incorporates tough teaching roles in schools across the West Midlands, often in deprived areas where she was to learn some of the management skills which would eventually stand her in good stead for the challenge of running her own businesses, the largest of which she sold in 2018, and her new business in the shape of ADD Marketing.

But Julia has long been used to challenging roles throughout her life, as she recalls today. “I was head girl and sports captain at Great Barr Comprehensive – it was the largest school in the UK, with 2,000 pupils. Both my parents are entrepreneurs, they came from Jamaica when they were young and taught me to have a good work ethic. I had an amazing childhood and there were great role models surrounding me.

“I loved school, and that is what inspired me to go into education and teaching. I was very focused and driven. I loved the idea of standing up in front of a class. I just like helping and developing people.”

After graduating from Sheffield’s Hallam University with a BEd (Hons), Education – she admits with the benefit of hindsight, ‘I partied too much! My mum and dad had kept me under wraps, but now Julia had landed’ – she landed her first teaching role at Hillary Street Junior School in Walsall. It proved a tough baptism…

“It was incredibly tough, there were behavioral difficulties. It was a deprived area, and there were a lot of social issues. Then I moved to Blakenall Heath where I taught for three years. It was tough, but I just dealt with it.

“Then I moved to Leicestershire where I got a job at Ibstock Junior School. The head was inspirational, very forward-thinking, and I learnt a lot there.” In due course, she moved on to become deputy head of Measham Church of England Primary School, where new challenges soon presented themselves…

“It was a school which had gone into special measures and was in crisis. It was a shock – one child set the classroom on fire! They were the toughest two years of my whole teaching career. Some of the parents had a lack of respect for the school – some of them would fight in the playground.

“We put in breakfast clubs, we made sure that children could have new activities. We worked hard to facilitate its release from special measures and were promoted to ‘good,’ which was amazing.”

Julia moved on from Measham to take on her first headship at Newtown Linford Primary School, near Leicester, which proved a stark contrast to her experiences in her previous schools. “It was a very different type of school, there were no issues with the kids, it was a more affluent area.

“When you are working under high pressure, it can be very, very tough. It was long hours, governors’ meetings etc, and I realised that I wanted to have a family.” She stepped out of the teaching world and became a mother to Roman and Fabian, now 12 and 11, before launching a new business career with the purchase of a lettings agency in Worcester, Premier Places.

“I didn’t know anything about lettings but went in to run it, I was good at structures, marketing, promotion and managing and motivating people. There were 14 members of staff and I knew how to bring a team together. There was an awful lot to learn and as with any growing business there were issues. But we raised our profile in the community and that is when I got involved with Worcestershire Ambassadors, and with networking.

“We did lots of networking and events – there was Strictly Worcestershire, local business people learning to dance, competing for the coveted glitterball trophy. I was a dance contestant during the first two years, I didn’t win, but it wasn’t for the want of trying.

“I then moved on to producing the event for the next 4 years. Over a 6-year period the event raised over £140,000 for local Worcestershire charities. I also launched and co-founded the Wonderful Worcestershire Women Awards, they recognised and rewarded females for their contribution to the county and highlighted how they played a pivotal role in developing our local economy.

“The opportunity came to join the board of Worcestershire Ambassadors in 2013, a unique organisation that aims to support the county whilst supporting good causes.

I became chair in 2019 up to October this year; it was a really big responsibility. Over 21 years, Worcestershire Ambassadors have raised over £1 million.”

Away from her voluntary and charity commitments, Julia had sold the lettings agency and became involved with property development, bringing her business acumen to a project by Simon Grinnell Homes to build detached homes in Fernhill Heath, near Worcester. And she kept her hand in with her teaching skills during lockdown. “A lot of children have been out of the education system – I spend an hour or so with them, trying to help one to one. It’s a voluntary role.”

Her various roles and public profile had by now caught the attention of Nexus Creative, who had spotted a potentially profitable niche in the market for a new venture offering a more holistic approach to marketing more than simply building a website or posting on social media.

Nexus had already forged links with the world of academia after winning a substantial six-figure grant in partnership with Coventry University from the Government’s Innovate UK, helping realise and utilise the potential of new technologies.

As Colin explains: “Because we linked with Coventry University, our marketing embraced and utilised academia. It led to a very strong ethos around innovative and disruptive technology, looking to do things in a different way.

“Most of our clients do not really want a new website or social media, what they want, ultimately, is more footfall, a higher profile and increased turnover. It’s about disruptive technology, having a closer relationship with a group of clients, and hence ADD Marketing and Julia being really personally involved with their businesses and success.

“Julia is the face of this region, and we felt that she will be ideal to launch and run the new business. With her experience, skillsets and contacts, she will help a lot of people, businesses and organisations.”

The Nexus stable has also been strengthened by the recent appointment of Victoria Beswick as Marketing Manager after a long career in London PR and previously working in a similar role at the Michelin-starred Pensons restaurant between Bromyard and Tenbury Wells.

Meanwhile, Julia is ready to add another string to her already accomplished bow. “I am very excited about this business, there is huge potential and it’s going to be my full-time role, my new day job.”