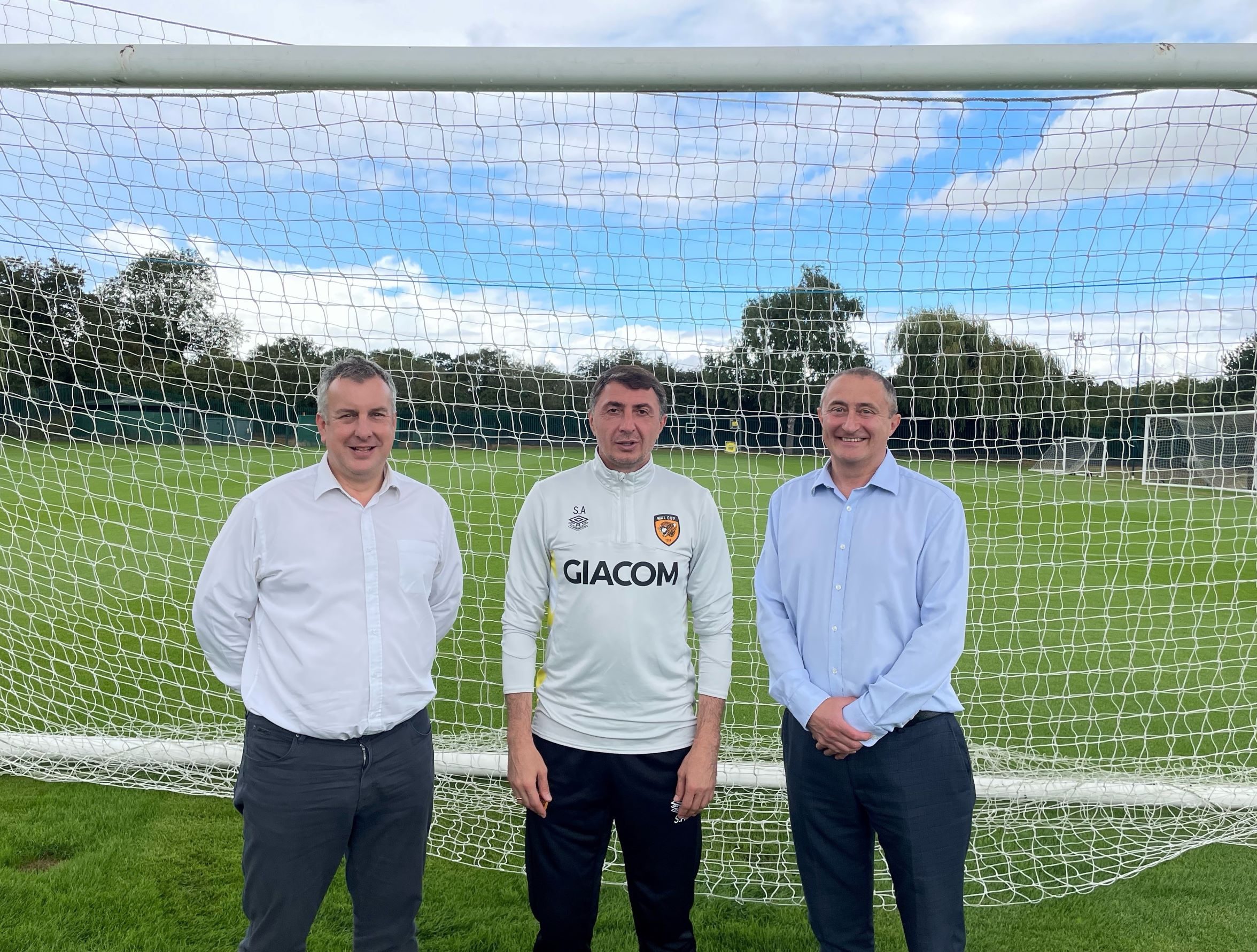 360 Chartered Accountants has been announced as the sponsor of Hull City head coach Shota Arveladze for the 2022-23 season.

Arveladze was appointed as manager in January after the club was taken over by Turkish businessman Acun Ilicali.

Andy Steele, founder of 360, said: “As a lifelong fan and season ticket holder of Hull City I am excited to start this partnership with the club in a commercial capacity. We are a proud, Hull-based company and we want to champion all our local teams, from grassroots right up to the top flight. It fits perfectly with our community ethos.

“We also hope to get our new charity, the 360 Foundation, which supports access to grassroots sports for youngsters, in front of more local people and businesses.”

Lloyd Lee, commercial executive at Hull City, said: “We are thrilled to have 360 on board as a sponsor and look forward to working with them during the 2022-23 season.

“It’s going to be an exciting year in the Championship and it’s great to have continued support from local businesses.”